Okay, today I’m going to run through the process we’ve completed this spring in order to bring Rose home. If you’ve missed anything, here are the other parts of this adventure. This post is all the details of the China paperwork process.
Part 1, Part 2, Part 3, Part 4 AND photos
As I mentioned before we spent about 8 months putting together our China file in 2011. We submitted and were logged in Dec. 2011. This past Jan we submitted some more paperwork {and money} to officially switch agencies with the Chinese Gov. Then we we officially re-logged in the end of Jan. 2015. From there our agency submitted the paper work to lock our file with our daughter. This was done on Jan 30.. from there we just waited… Some families in our agency got their official Letters of Consent with a month so of course I was hopeful…. but ours took two months ;o) March 27th we received our LSC… which was the letter from the central adoption agency in Beijing which we had to sign and return the original.
As soon as this was received our agency was able to file with the US gov. our child’s name and actually WHO she was. We applied years ago and were given the permission to adopt, now we tell them who we will bring home. We got our I-800 approval from the US by the end of April. From here things were sent to a courier in Guangzhou, China. It was hand delivered the US consulate there. We were hoping the consulate would expedite this Visa {Article 5} process for us, due to the fact that Rose’s foster family would be leaving the end of May, but our request was denied. {not urgent enough} So we had to wait the normal 10 days for this paper to come through. Then the Article 5 was sent to the central agency in Beijing… and a few days later our Travel Approval came through: May 19th!! We missed getting Rose from her long term foster family by just days… but we were thinking we could be in China for a June 1st pick up… while we were waiting we heard that an official at the orphanage would be out of town and they wanted us to delay our trip. We were disappointed, but glad we heard this before we bought our tickets! We got a consulate appointment for Monday the 15th in Guangzhou, which meant we could go the 8th to get her from her home.
Note: Rose was moved to another American foster family in the interim period and did not have to return to the orphanage, so even though we were sad she had one more transition, it was a best case scenario for her.
AND now.. we are in the middle of our Chinese adoption trip!!! Here’s where we’ve been and where we are going until next Tuesday when I get back to HK.
June 6th – leave for China
June 8th – 24 hour guardianship of Rose
June 9th – Sign the official Adoption papers
June 11 – Boys fly back to HK
June 12 – Emily and Rose fly to Guangzhou
June 13th – Medical for Rose
June 15th – Visa Appointment with the US consulate in Guangzhou
June 16th – Pick up US visa for Rose, and take a night train back to HK….
June 20 – fly to US for the summer and get Rose a US passport and new American/Thompson name ;o)
Pin
Share
Tweet
Share 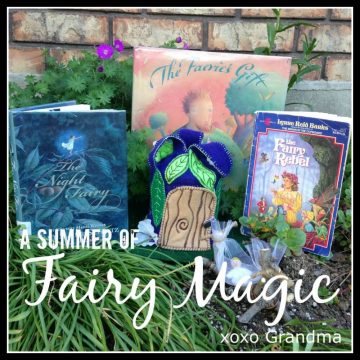 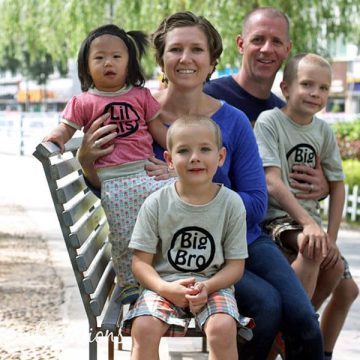